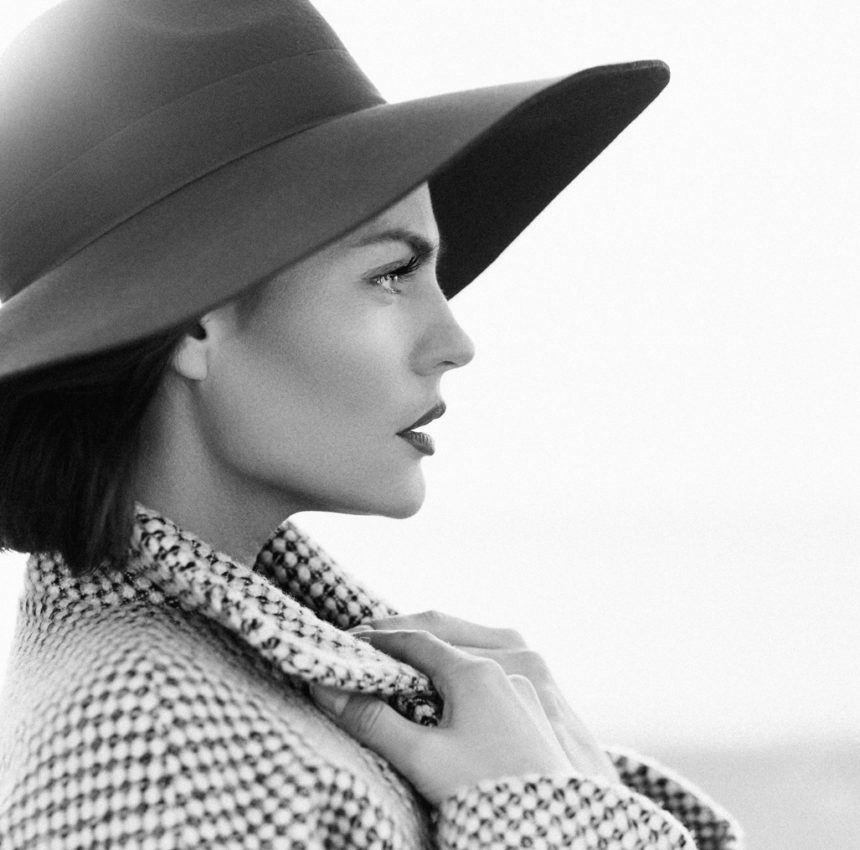 Coco Chanel: the defining era of style on the Côte d’Azur

The Cote d’Azur was a place loved and cherished by global icon Coco Chanel – so much so that after years of holidaying here with friends, she made it her home.

Coco Chanel’s influence on the style of the French Riviera is still apparent throughout the region and beyond.

Pyjamas on the beach in Juan-les-Pins: a defining moment in fashion

Coco Chanel’s arrival in Juan-les-Pins in 1918 marked a turning point in women’s fashion. Eyebrows were raised when the fashion guru was spotted on the beach in a loose shirt and trousers.  She was quickly accused of wearing pyjamas – men’s pyjamas! – in public.  Coco was even refused entry to the casino in Juan-les-Pins on account of her clothing.  She was told by owner Edouard Baudoin that she was “living proof that one must not be merely dressed, but well dressed”.

Unsurprisingly, Chanel stayed true to her own impeccable sense of style. Soon the women around her noticed just how elegant and comfortable she looked and began to follow her lead. By the mid-‘20s, beach pyjamas became the fashion amongst the French Riviera elite. Before long, visitors were flocking to Juan-les-Pins just to wear their pyjamas (or “woollen suits for the beach”, as Vogue called them in 1931).  Juan-les-Pins, or or ‘pyjama-land’ became the most chic and relaxed resort on the south coast of France.

“There is a town in France, where summers start at the beginning of spring and ends at the end of autumn. There, you can see women wearing strange dresses. It’s strictly speaking Pyjamapolis.” Robert de Beauplan, 1931

The rest of Europe began to follow suit in the 1930s. Brighton became the first coastal town in Britain to embrace the pyjama fashion, much to the shock of the rest of the country. Chanel herself brought about the end of the craze by abandoning her beach pyjamas for the now classic swimsuit towards the end of the ‘30s.  But not before Coco had given the French Riviera an enduring reputation as a place at the very forefront of fashion.

Villa La Pausa in Roquebrune-Cap-Martin: the most stylish home in the south

In 1929, Chanel’s lover Hugh Grosvenor, second Duke of Westminster, decided to build her a villa on the coast she loved so dearly.  Villa La Pausa was the result.  It stands in prime position on Roquebrune-Cap-Martin, between the irresistible buzz of Monte Carlo and the gentle charm of Menton.  The Côte d’Azur has always been magnet for artists and painters like Stravinsky, Picasso, Jean Cocteau and Luchino Visconti.  Chanel welcomed these artists to her beautiful home alongside, musicians and writers of world renown.  Her aesthetic vision and the landscaping of the gardens at La Pausa still inspire the look and feel of other mansion homes in the region.

Chanel’s style and spirit lives on here in the south of France, complementing the natural beauty of the region. We are sure that the lady herself would have admired Parc du Cap. 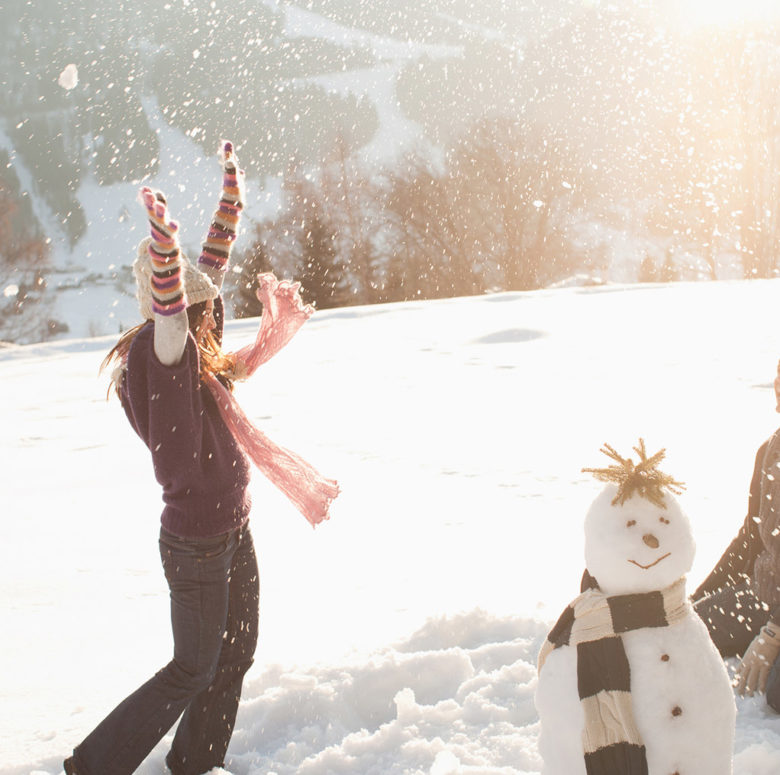 Christmas on the Côte D’Azur; from the beach to the Alps

Christmas cards tell stories of snow-covered roofs and children in woolly hats and wellington boots – but the picture on the Cote d’Azur each year looks a little different. 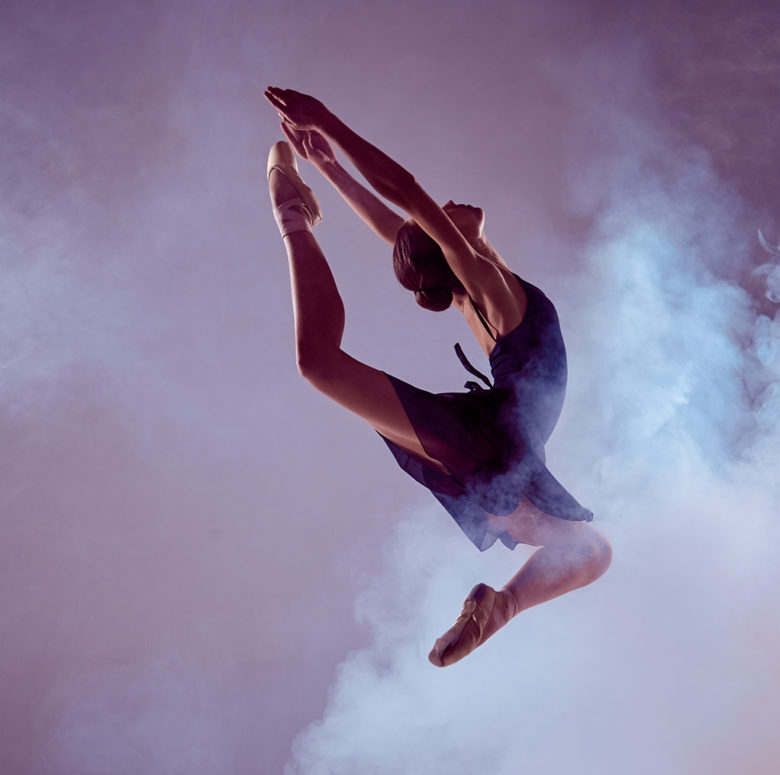 The Biennale has travelled right across the world to gather together the most innovative performances of our time. 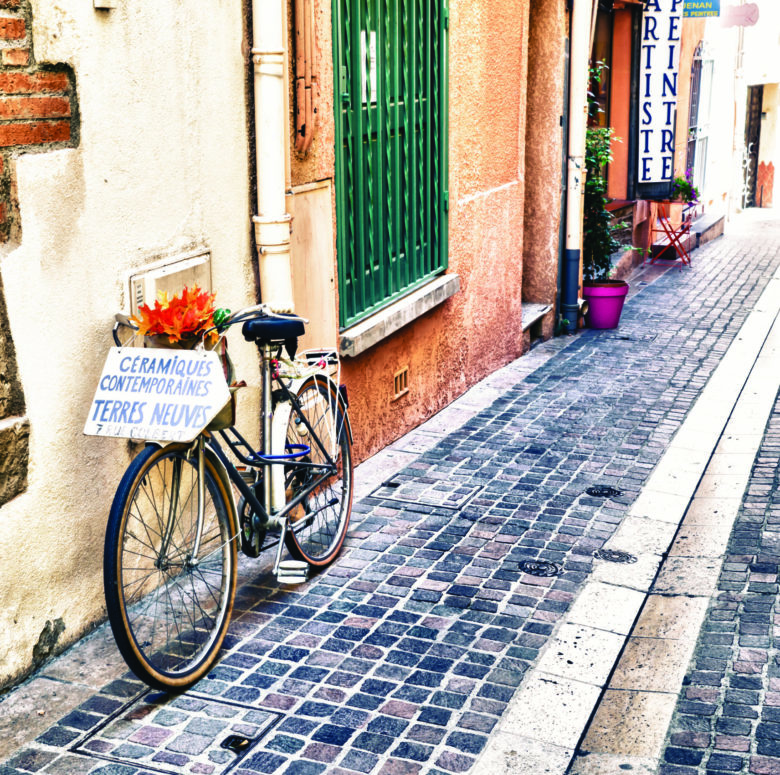 Things to do in winter on the Côte d’Azur

Winter on the French Riviera means sunny crisp weather, small crowds and a local village feel. The coldest it gets is 3°C (37°F), and as… 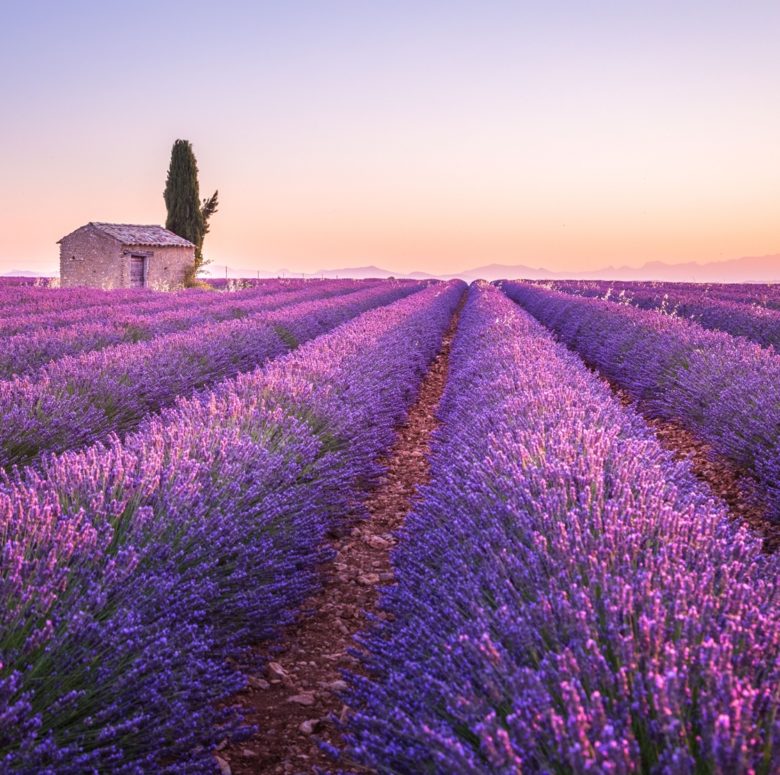 Signature scents of the South of France

Anyone who has visited the Cote d’Azur will have fallen under the spell of the region’s unique aroma. A fragrance unlike any other, it has been described as a combination of piney shrubs, spicy herbs and sweet flowers, not forgetting traces of lavender and rosemary.