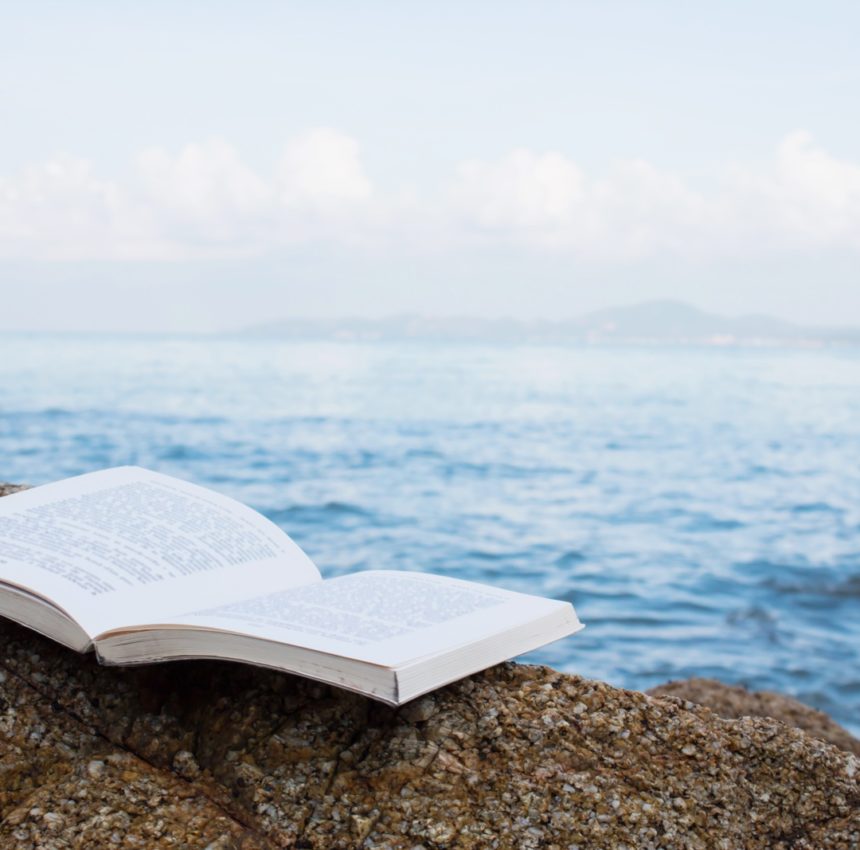 Following in the French footsteps of F. Scott Fitzgerald

“We were going to the Old World to find a new rhythm to our lives.” This was the dream F Scott Fitzgerald was pursuing when he, his wife Zelda and their young daughter Scottie left their home on Long Island in 1924 and moved to the South of France.

Fitzgerald and his family discovered a refreshed pace of life on the Côte d’Azur.  It proved also an endless source of inspiration for Fitzgerald’s work.

Before making his home on the Riviera, Scott Fitzgerald was already a literary sensation.  He was a hero of the Jazz Age for penning This Side of Paradise.  More significantly, Fitzgerald completed The Great Gatsby on the French Riviera.  Furthermore it was here that he met a glamorous couple – the Murphys – who would later inspire his fourth and final novel, Tender Is The Night.  This novel captured the spirit of the French Riviera in the 20s. This was a golden age when sophisticated Americans came to holiday here, fall in love and live in a temporary Eden.

Times have certainly changed since Tender Is The Night was published in 1934. However, Fitzgerald’s renown is still intrinsically linked to this part of France.  The soul of the Riviera lives on not just in Fitzgerald’s work.  It is still felt in the “fairy blue sea” he described and along the sumptuous stretch of coastline he called “a playground for the world”. Here we show you how to follow in Fitzgerald’s footsteps today.

In the aftermath of his success with The Great Gatsby, Fitzgerald rented a villa with a private beach in Juan-les-Pins. He often referenced this time in the Villa Saint-Louis as one of the happiest of his life.  After the Fitzgeralds departed in the late 20s the Art Deco villa became the family-run Hotel Belles Rives.  It’s a stone’s throw from Parc du Cap, so you can easily visit to see the furnishings and frescoes meticulously preserved inside. Black and white portraits of Scott and Zelda hang in the foyer where a large framed quote from a letter to Hemingway says:

“With our being back in a nice villa on my beloved Riviera…I’m happier than I’ve been for years. It’s one of those strange, precious and all too transitory moments when everything in one’s life seems to be going well.”

The majestic Hotel du Cap-Eden-Roc has hosted anybody who is anybody in the world of fashion, art and film.  It was immortalised in Tender Is The Night as the Hotel des Étrangers. Fitzgerald’s friends Sara and Gerald Murphy – who inspired the main characters in the novel – once rented the hotel for an entire summer.  They regularly entertained the Fitzgeralds, Ernest Hemingway and Pablo Picasso there.  Some say that the Murphys single-handedly reinvented the French Riviera, turning it from a restorative winter getaway to a thrilling summer destination. Fast forward nearly 100 years and this hotel buzzes during the summer. Crowds flock here for Michelin starred food, unbeatable sea views and retro pool carved into the rocks.

Scott and Zelda were regular disciples of this hotel’s restaurant, supposedly spending many a raucous evening at the traditional French establishment. It was here that a jealous Zelda threw herself down a flight of stone steps as a result of an intoxicated flirtation between Fitzgerald and a dancer. Today La Colombe D’Or is one of the world’s most highly recognised art hotels. Its walls display works from the likes of Picasso, Braque, Matisse, Miro, and Calder. These were often presented as gifts in exchange for lodging.

During the years the Fitzgeralds spent in the South of France, the Monte Carlo Casino was one of their favourite haunts. It regularly featured in their letters and writings. Scott and Zelda loved the ornate, opulent surroundings as well as the possibility of winning big on the tables. In one of his letters Fitzgerald wrote:

“Once in the middle twenties, I was driving along the High Corniche Road through the twilight with the whole French Riviera twinkling on the sea below. As far ahead as I could see was Monte Carlo…when life was literally a dream.”

Whether the South of France represents a summer escape or somewhere you’d like to call home, Fitzgerald’s Riviera is as special today as it was then. 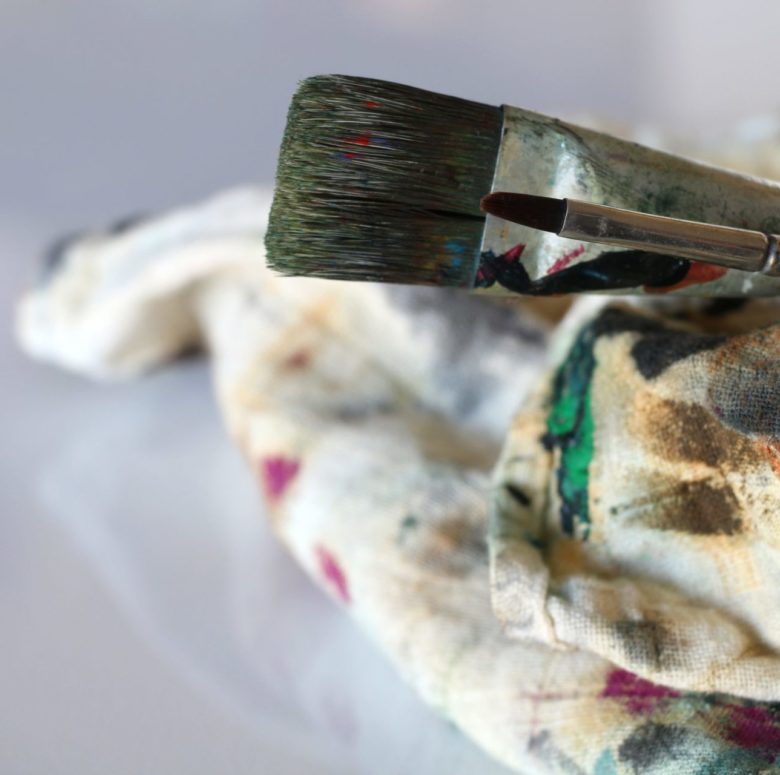 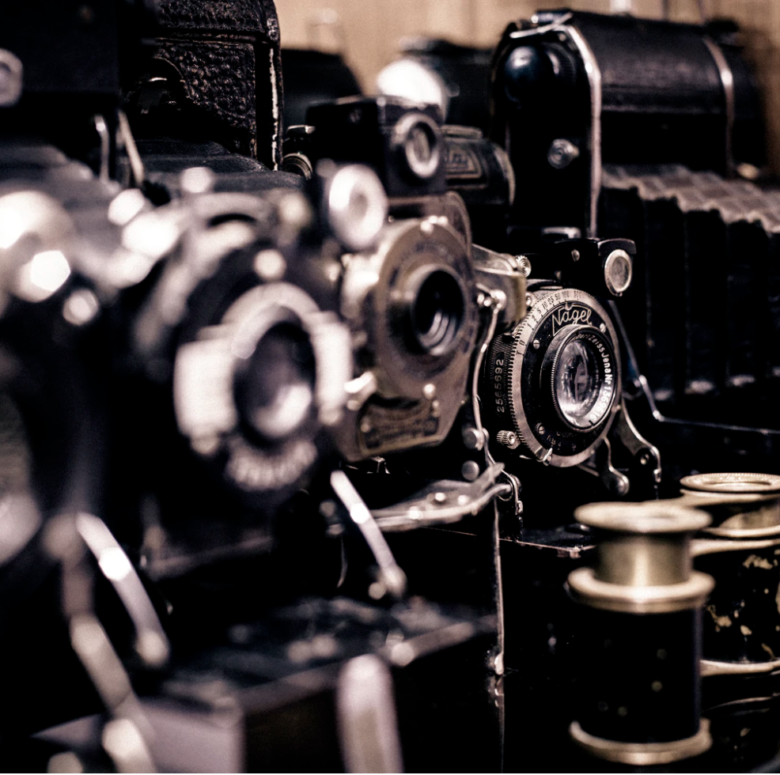 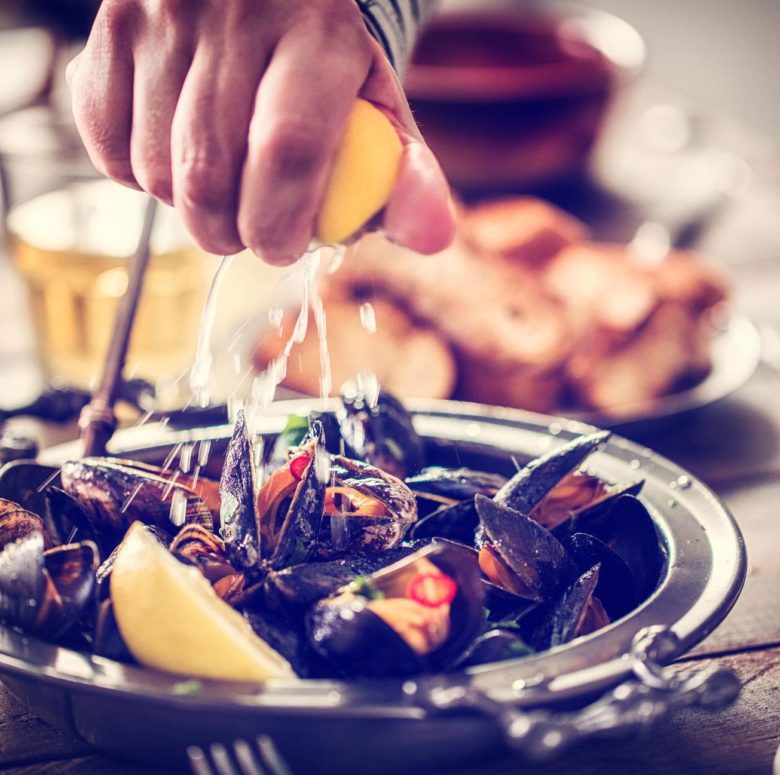 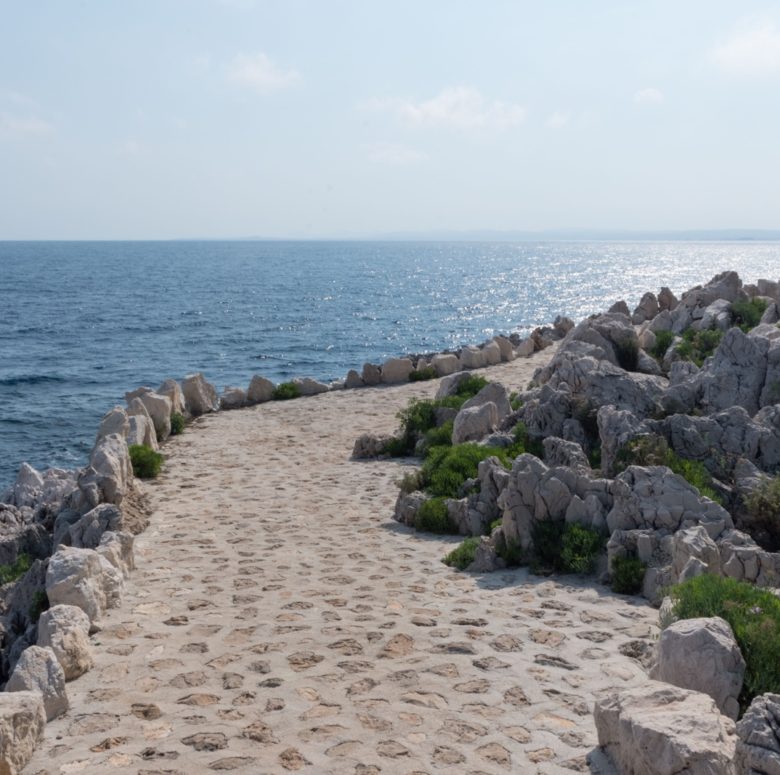 Hiking heaven in the French Riviera

No one can pinpoint precisely when walking for fun replaced walking as a means of hunting and survival, yet it’s evident that in this digitally connected age of the ‘always-on’, getting out into nature and clearing your mind has never been more important.