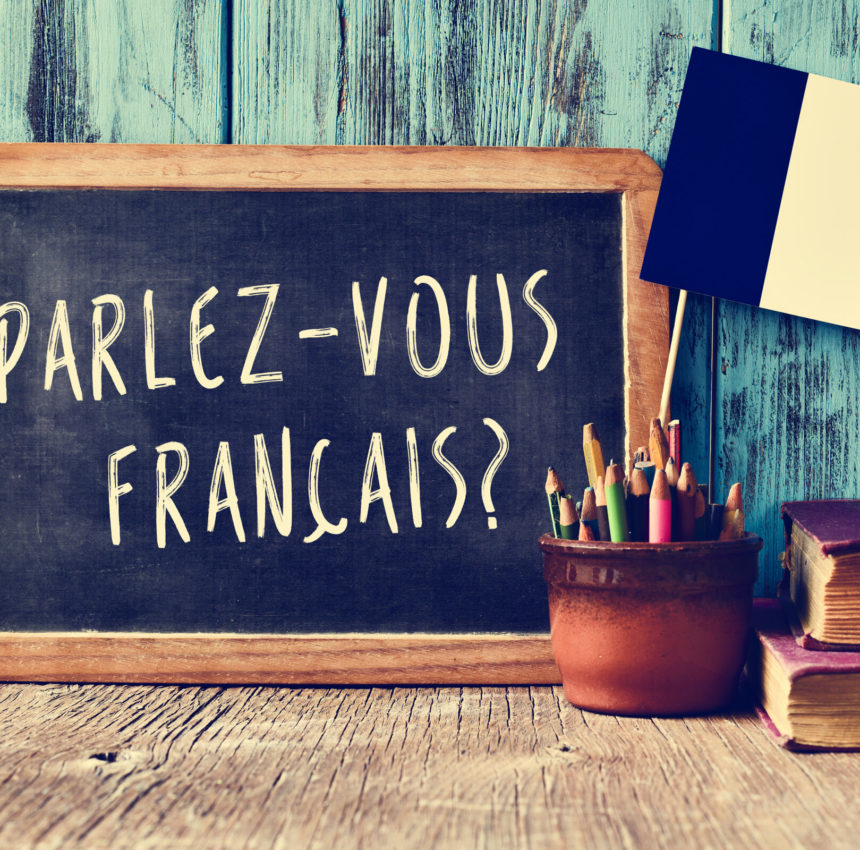 Learn the language and enjoy life as a local

Living on the French Riviera, life is laid-back. Priorities for the day might include swimming in the Mediterranean or exploring the picturesque neighbouring towns and…

Living on the French Riviera, life is laid-back. Priorities for the day might include swimming in the Mediterranean or exploring the picturesque neighbouring towns and vibrant markets. Locals are friendly, and many are happy to speak English. But learning to speak to the locals in their native tongue will definitely win more hearts and minds.

The South of France provides no better destination in which to learn the beautiful French language. Mastering the language will allow a true immersion into the joie de vivre – the joy of living – on the Cap. Moreover, you’ll be able to avoid those faux pas situations. For instance, asking for directions to the lake (le lac) and ending up with hairspray (la laque)!

As a resident at Parc du Cap, language assistance can be provided by our friendly concierge service. On the other hand, if you feel like brushing up on your linguistic skills, read on for some handy tips.  Allez y!

It is unsurprising then, that French has had a big influence on the English language. In fact, more than 10,000 words have been borrowed from French and found their way into English. This stems back to the period between the 9th and 14th Century when the Norman conquered England. During this time a form of French was the official language of the English court. Likewise, for a long time, French was seen as the language of the elite whilst commoners spoke English.

So, while learning a language might seem challenging, feel encouraged that you probably know more French words than you realise! Whether you are looking to buy a souvenir, learning to be a bon viveur or have a conversation with the mâitre d’, you’ll discover lots of common ground with English. So, resolve not to be a clichéd tourist and learn to hold your own in this glorious language. Bon voyage and good luck!

If you’re looking to learn French locally in the South of France, there are plenty of options on offer. The area is home to various established language schools offering a host of varied courses for all ages and levels:

Le Centre International d’Antibes: Established in 1985, this is one of the best schools in the country for anyone wishing to learn French. They offer a range of courses, from standard through to intensive, welcoming over 7,000 students from all over the world each year.

France Langue Nice: France Langue Nice welcomes you in a charming Provencal yellow house with its own private garden. Choose from a range of courses for all levels, including general, professional and lifestyle. In addition, some courses integrate sport with language learning, such as diving and tennis! 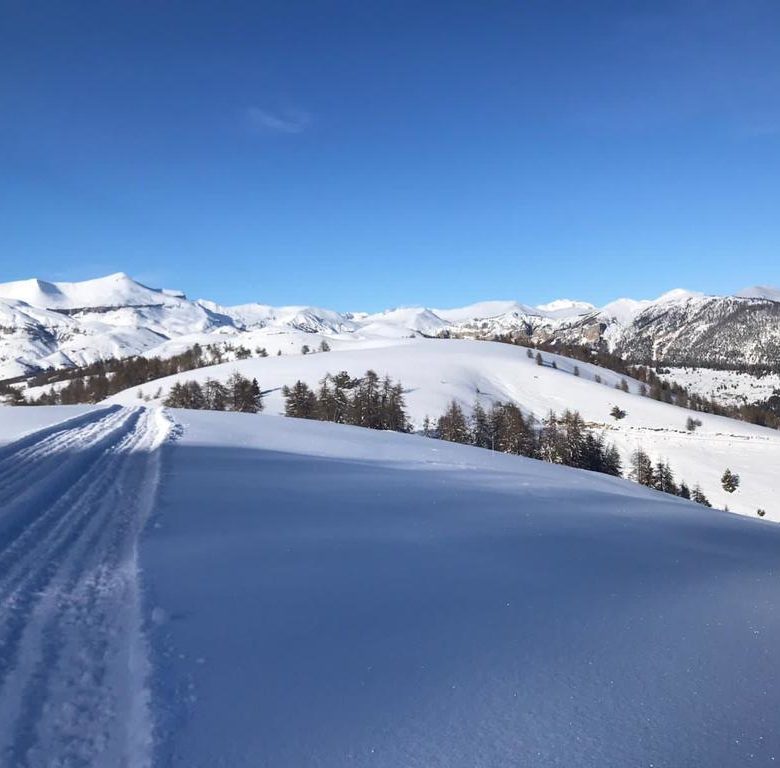 The winter months in the South of France are a truly special time. The summer tourists disperse, beaches quieten, and the area transforms into a… 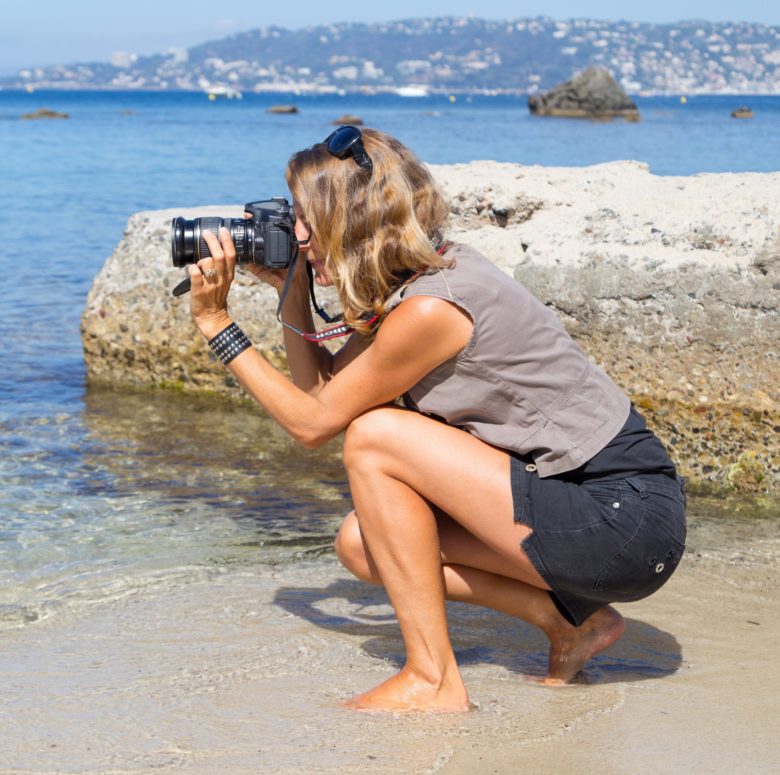 There are many individuals who share our love for Cap d’Antibes. And no one relishes it more so than photographer and blogger, Naneen Rossi. Naneen…

Local living once the crowds have left

In an earlier edition of our journal we touched on the history of the French Riviera, exploring its popularity which, until the 1920s, was exclusively… 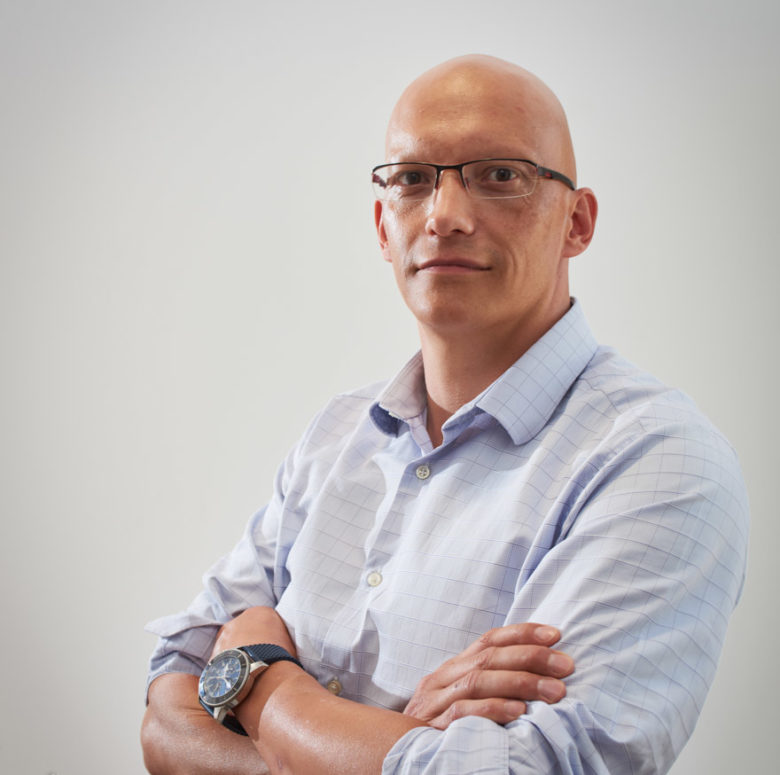 A day in the life of…Caudwell France CEO, Reynald Lapitz

There’s a lot of teamwork that goes into the smooth running of a company like Caudwell. We have two completed developments on the Riviera –…