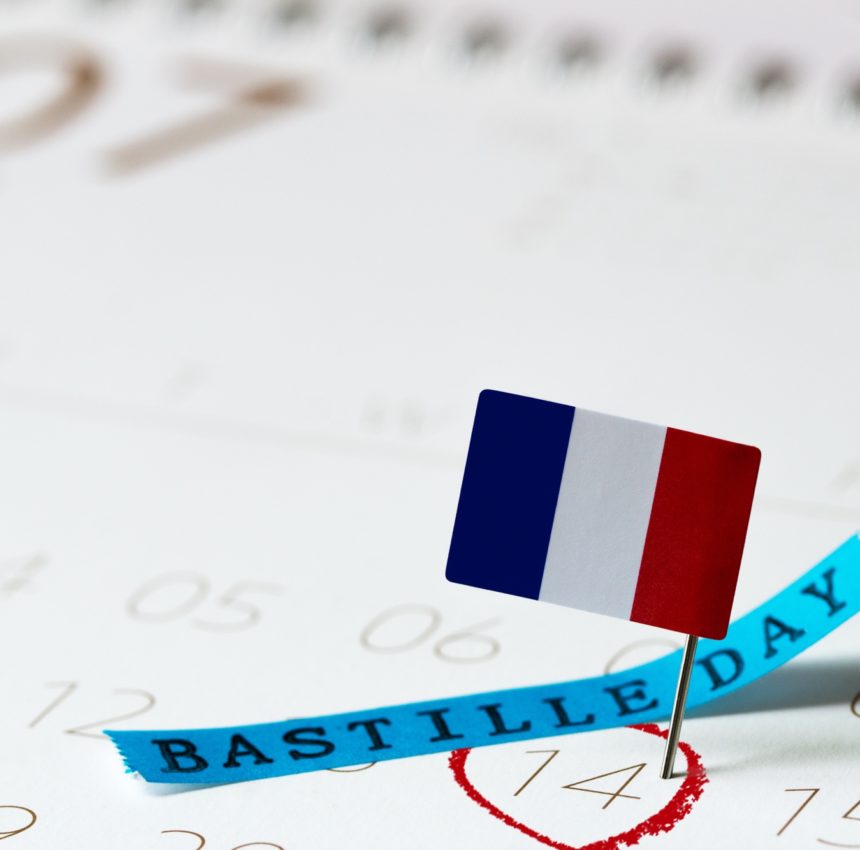 The beauty of Bastille Day

Entrenched in the identity of any French national is the motto: ‘Liberté, egalité, fraternité’ (liberty, equality, fraternity). Undeniably uplifting, the powerful motto stems from France’s rebellious history that is remembered each year on the 14th July: Bastille Day.

The national day marks the historic beginning of French republican democracy. It celebrates the anniversary of two significant events some 230 years ago: the Storming of the Bastille on 14th July in 1789 and the Fête de la Fédération. The former event proved a crucial turning point in the French Revolution, while the latter celebrated the unity of the French people the following year.

Today, Bastille Day – or “The National Holiday” as most locals refer to it – is characterised by joyous celebrations wherever you turn. Convivial groups of family and friends gather in streets, town squares and cafés. With music, public speeches and fantastic fireworks the event is always a highlight. In Paris, the country’s heart, you will witness the oldest and largest military parade on the Champs-Élysées. This parade dates back to Bastille Day 1880. There are also fireworks that light up the capital from the Eiffel Tower and free admission to the Louvre.

Each French town and global French community commemorates Bastille Day with fashion and flair, exuding levels of excitement and pride that you cannot help but get swept up in. People wear blue, white and red (“tricolore” clothes or make-up) and sing the French anthem (the Marseillaise), usually after enjoying one or two glasses of Champagne.

Here in Cap d’Antibes, the local residents celebrate this national holiday with as much enthusiasm as the rest of the country. Look out for musical performances, large communal feasts, parades and dancing in the streets. There is also a magnificent fireworks display that takes place over the bay of Juan-les-Pins at 10.30pm.

This special date is also the complimentary evening at the Jazz à Juan festival in the Gould pine grove. Festival-goers are treated to world-class music – as the town’s guests. This year’s artists on Bastille Day include Omri Mor, Ekram and Electro Deluxe from 8:30 pm. As expected numbers are limited, request your invitation online (www.jazzajuan.com) before 24th June.

During the day on 14th July, there is a traditional boules carrées (cuboid bowls) competition from 10am at Place du Safranier, Antibes. The competition is open to all. Participants just pay a small fee on the day (www.lacommunelibredusafranier.fr). For the enthusiastic, on the evening before – Saturday 13th July – there is also a fireworks display at 10pm in the Salis bay, Antibes, as well as a public dance from 9pm at the Place Nationale and Place du Safranier.

Soak up the party atmosphere and joining a street party. Or observe the happy crowds from your Parc du Cap balcony with a flute of bubbly in hand. The French Riviera offers plenty of ways to immerse yourself in the French traditions this Bastille Day. Before you know it, you will join the locals in joyously exclaiming “Liberté! Egalité! Fraternité!”. 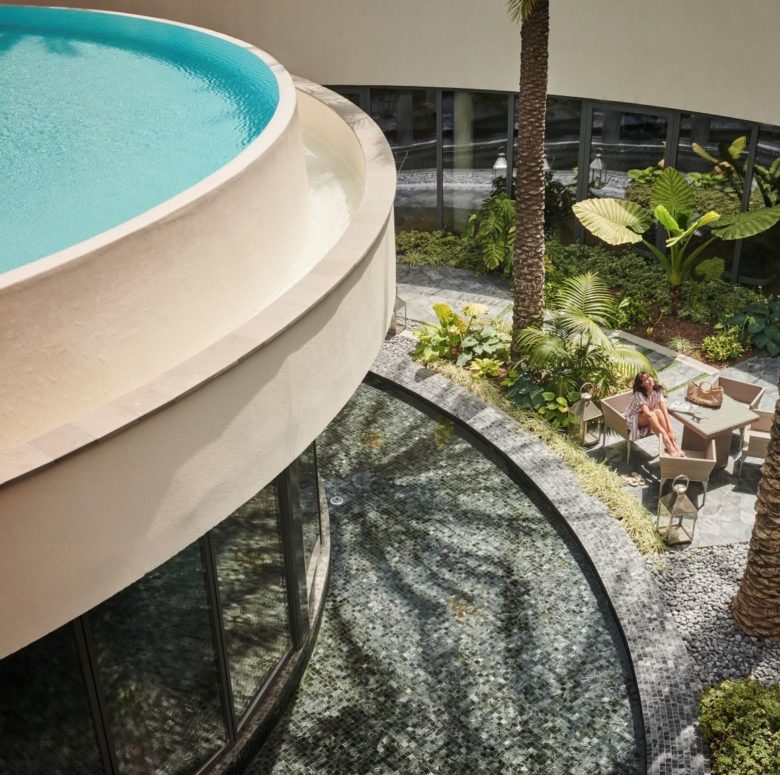 In our new ‘Day in the Life of’ series, we interview the key people at Parc du Cap who work hard to make it a… 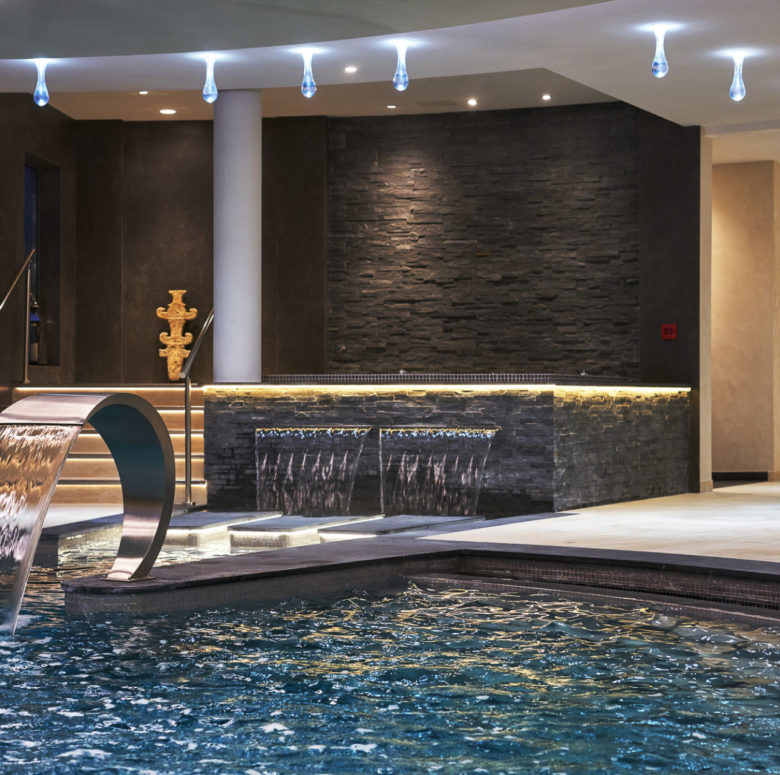 A day in the life of…a Parc du Cap resident

Perhaps you’ve been eyeing up property in the South of France for some time. Or maybe you’ve just come across Parc du Cap and are… 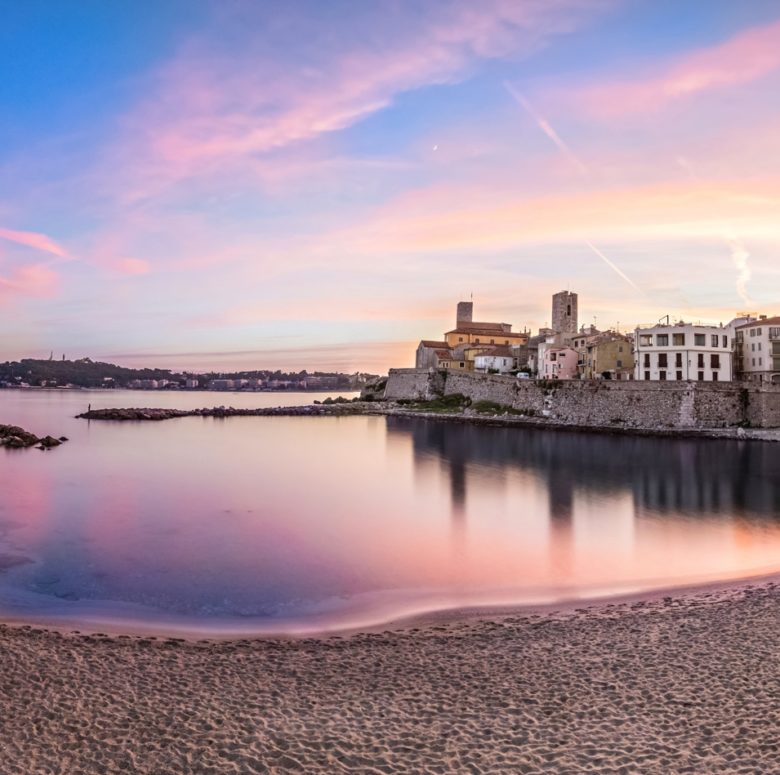 Panoramic beauty to soothe the soul

When the Victorians first started descending on the French Riviera 150 years ago during the cooler winter and spring months, it was to lift the spirits and boost their health. 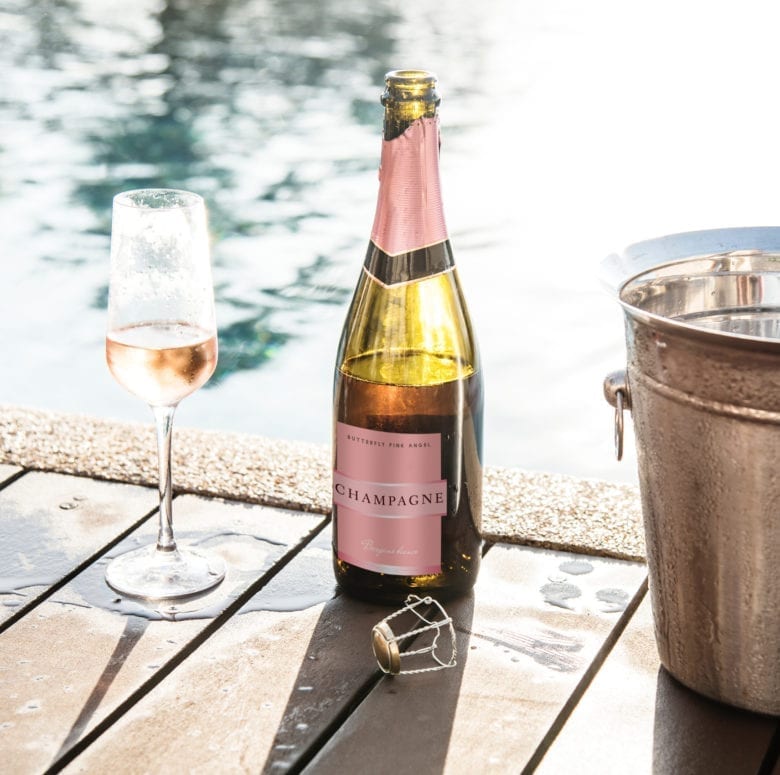 Romance on the Riviera

It’s the most romantic time of year again, and where better to spend it than right here on the French Riviera? This February we’re sharing five ideas for a perfectly Mediterranean Valentine’s day.