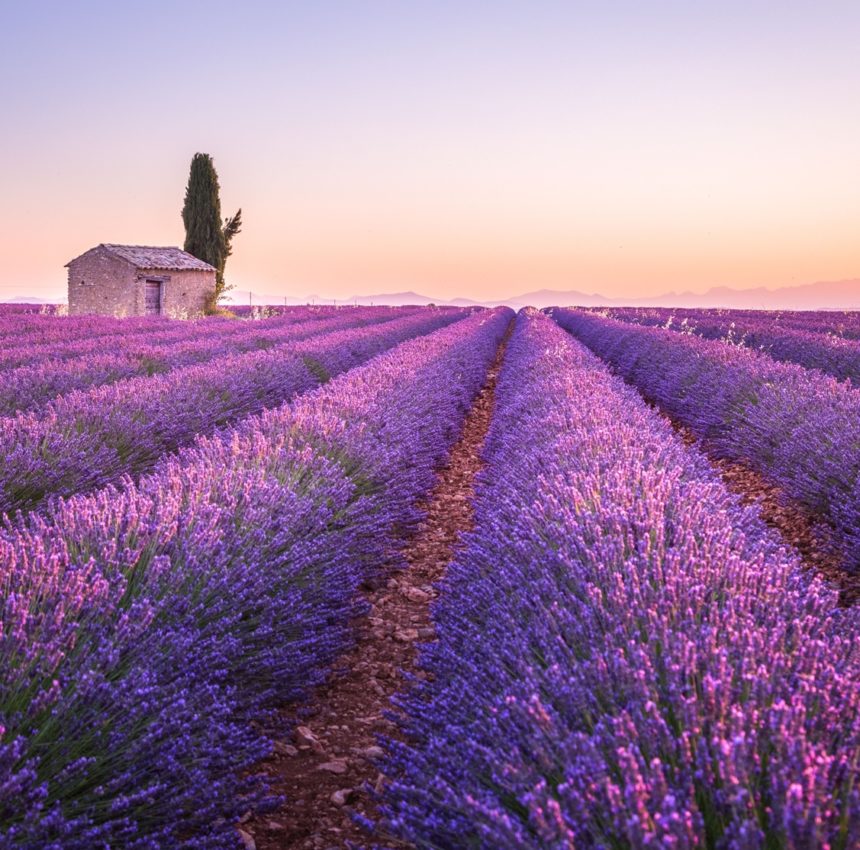 Signature scents of the South of France

Anyone who has visited the Cote d’Azur will have fallen under the spell of the region’s unique aroma. A fragrance unlike any other, it has been described as a combination of piney shrubs, spicy herbs and sweet flowers, not forgetting traces of lavender and rosemary.

The scents of the South of France are surely too complex and evocative to capture in a sentence. But there is one distinctive aroma that is often hailed as the signature scent of the province.  Called garrigue, it comes from bushy, fragrant plants found growing wild on the limestone hills on the Mediterranean coast.  This vegetation provides the foundation for the Côte d’Azur’s unique fragrance.  It is a heady mix of juniper, thyme, sage and lavender (with the name garrigue used to refer to them collectively).

It is no coincidence that garrigue is a term used in both haute cuisine and wine tasting.  The intoxicating scents of the South infuse wine and flavour food. They even infiltrate culture and history. The link between food, fragrance and the South of France is one of things that makes this region so special.

“Pleasure is the flower that passes; remembrance, the lasting perfume” – Jean de Boufflers

For those dreaming of the French Riviera, Le Méridien Hotels & Resorts have bravely attempted to bottle the scent of the region. Named LM002 to resemble an airplane tail number, this perfume is a nod to the Golden Age of Travel.  The perfume combines atlas cedar, neroli blossom and black amber. Musk, sandalwood bark, caviar lime and fig, combine with Provence cypress, freesia and star jasmine. The scent has been created to evoke the glamorous golden age of the Cote d’Azur. The company calls it “a lingering aperitif, a refreshing breeze soaked with salt water, the slow rise of jasmine at night – late summer along the French Riviera redolent of relaxed sophistication.”

Let your nose guide you

For those lucky enough to frequent the South of France, there is plenty to activate the olfactory sense. Take a trip to the mecca of perfumery – Grasse, where international companies extract raw materials for perfume.  This is also where upcoming perfume designers are trained. Visitors can delight at the many aromatic offerings at the International Perfume Museum or factories from the famous three: Fragonard, Molinard and Galimard. Further afield, you can discover how L’Occitane harvests and distils its organic ingredients from the area. They offer a sensory tour of the L’Occitane Factory, high among the lavender hills between Avignon and Nice in Manosque.

Soak up the flavours and aromas of the Cours Saleya market in Nice. This ancient city bustles with vivid colours and seductive scents of the fruit, vegetables, and flowers that adorn the market stalls. Later this month, witness nature in bloom as Antibes comes alive with its fabulous flower festival, Floralies of Antibes (15th – 30th May). This is when local gardens are open to the public with displays of the most spectacular plants and flowers.

Your own voyage of floral discovery

Residents of Les Oliviers enjoy access to a series of beautifully manicured Provençal style gardens.  In fact two apartments have their own private gardens. For botanical enthusiasts, there is a beautiful arboretum complemented by indigenous Mediterranean plants including lavender, roses, mimosa and jasmine.  Inspired by the local scents of the South, each of the apartments in Les Oliviers has been named after a sweet-smelling bloom. Choose between jasmine, acacia, rose, lavender, orange blossom and lily. 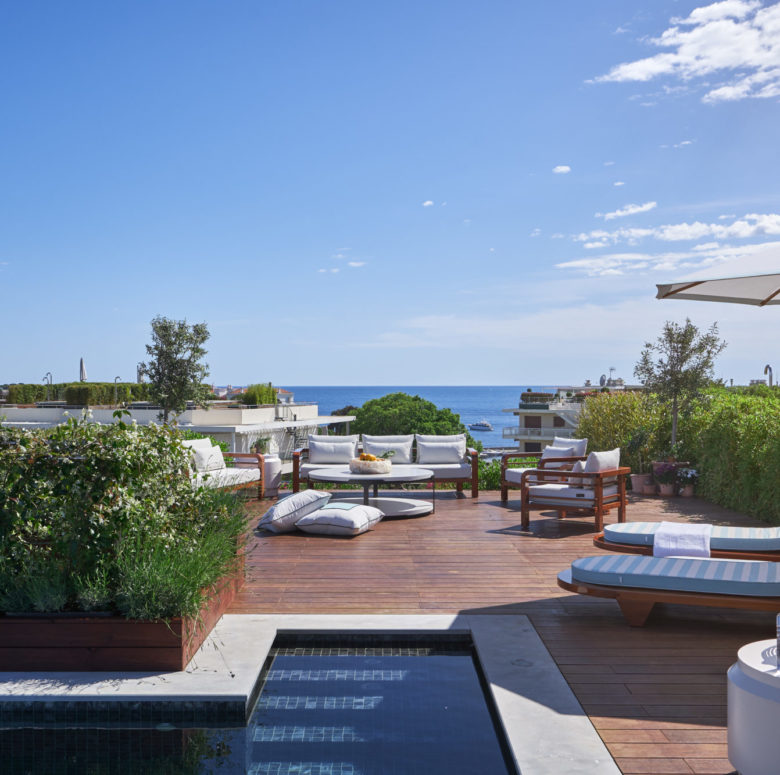 In our Life.Style Journal we have enjoyed presenting you with the best of the Riviera outdoors. We’ve shown you outstanding panoramic views, shared our favourite… 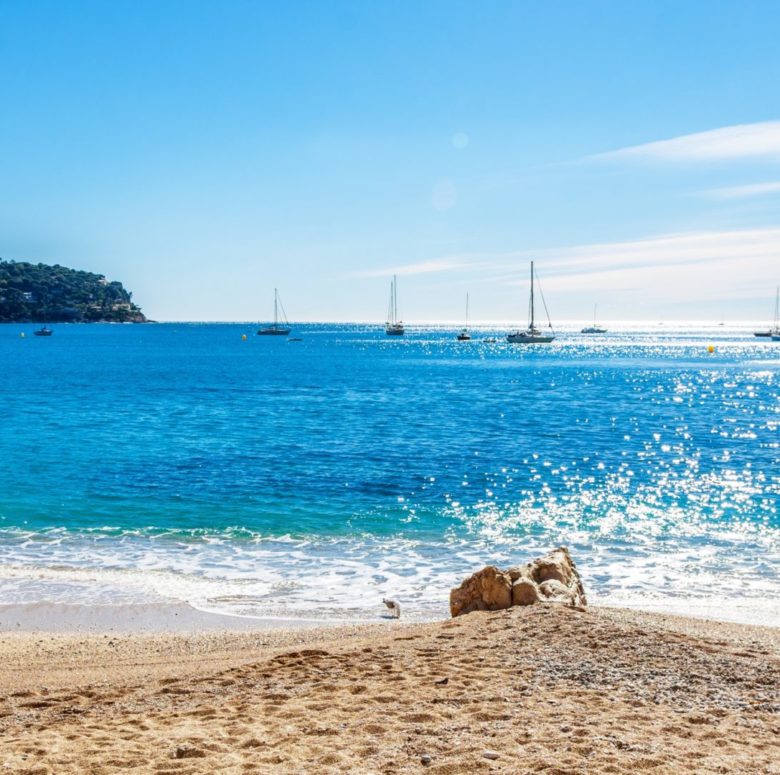 Best beaches in the South of France

The Cote d’Azur is well-known for its chic beach-side resorts, spectacular stretches of idyllic beaches and colour of the Mediterranean Sea with its various shades of shimmering blue. 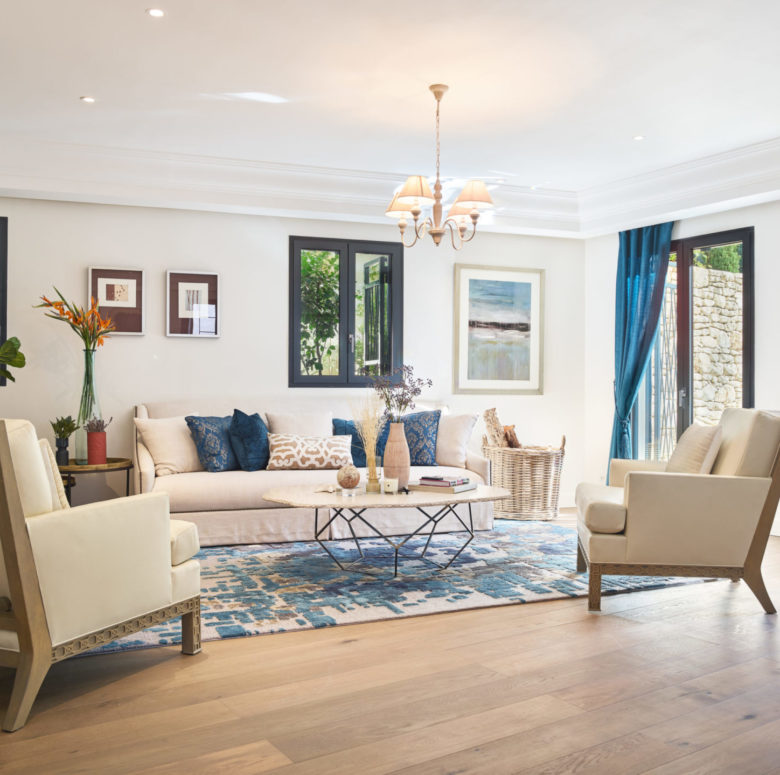 Interior design inspiration in the South of France

If you are looking for interior design inspiration for your Riviera home, it might help to know that there are three distinctive styles which characterise… 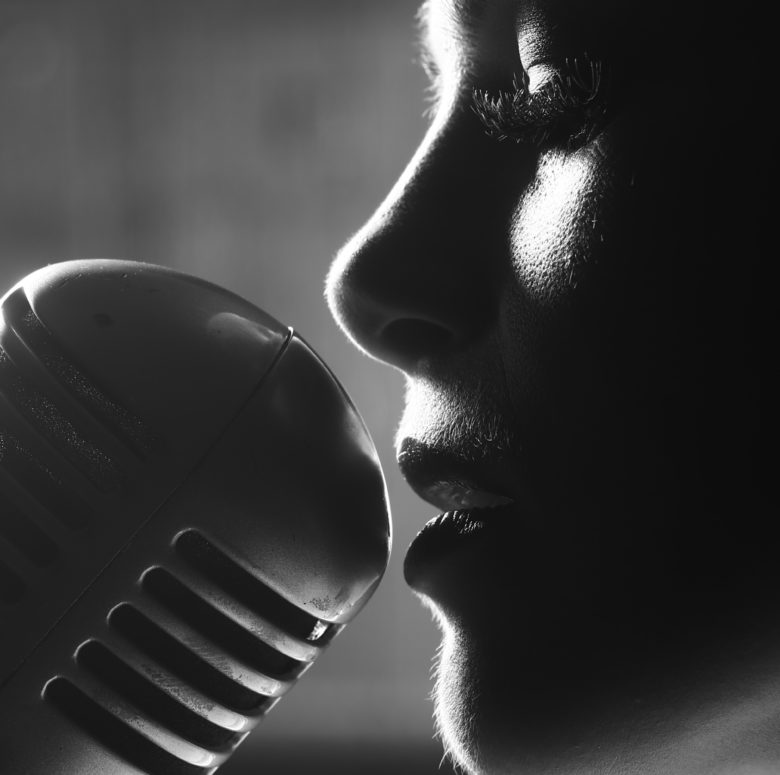 The European home of jazz