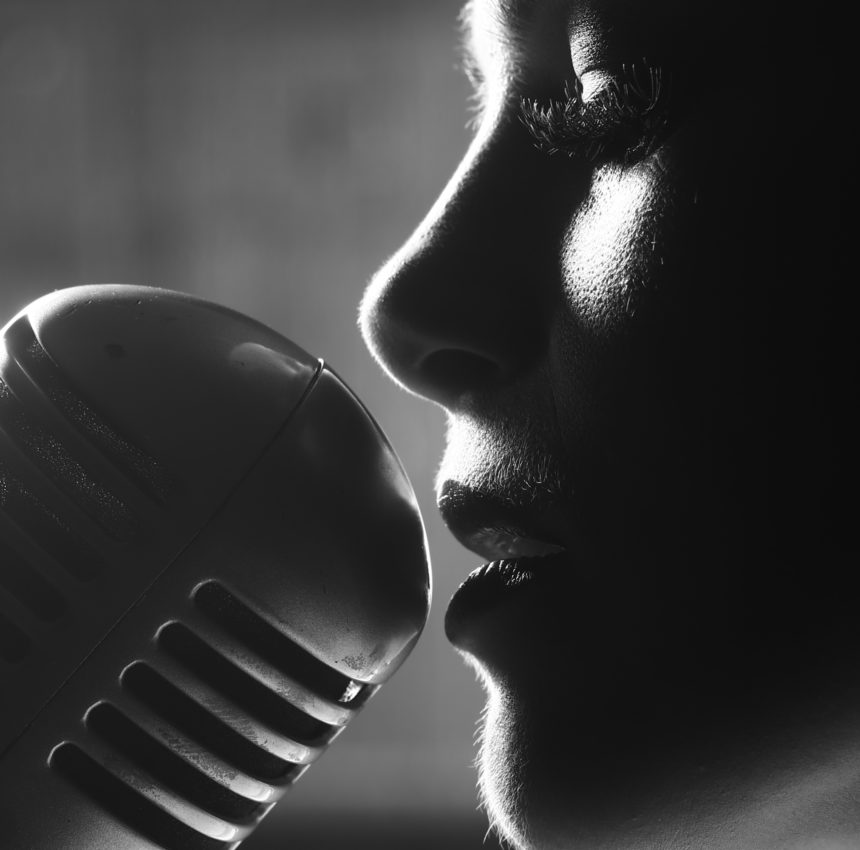 The European home of jazz

In 1964, the legendary Ella Fitzgerald soulfully sang at the fifth Jazz à Juan festival. Often referred to as the First Lady of Song, Ella was 47 at the time and already had an extensive 30-year career behind her. That night, the cicadas at La Pinède Gould were reportedly so noisy they almost drowned out Ella’s voice. Far from letting this affect her, the Queen of Jazz she improvised a song in honour of the insects attempting to steal her thunder. The piece of music is now known as ‘The Cricket Song’ and is widely regarded as one of Ella’s greatest live tracks.

Now celebrating its 59th year, the Jazz à Juan festival is Europe’s oldest and most prestigious jazz festival. For ten magical nights next month (12 – 21 July 2019), Juan Les Pins will be transformed.  Make time in your diary to visit this stunning open-air, Mediterranean sea-view concert space.  During the festival it will host two to three performances at sunset each night.  The festival line-up has evolved over the years, crossing the borders between jazz, rock and pop.  In addition to the concerts on stage every day, there will also be bands marching through the streets of Juan-les-Pins, Vallauris or Golfe Juan.

Headliners this year include Jamiroquai, Diana Krall and Electro Deluxe. These modern groups follow in the footsteps of music greats including Charles Mingus, Ray Charles, Miles Davis and of course, Ella Fitzgerald.  Importantly for residents of Parc du Cap, the festival is a convenient five-minute stroll down the hill.  Or if you are really lucky you may catch some stray notes from the outdoor events on your balcony or terrace.

In celebration of the region’s musical heritage, we have rounded up some of our favourite music events in the South of France. Music lovers and entertainment enthusiasts take note.

After that, take in Nuits Musicales, a classical music festival centred on Notre Dame of Hope Church in the old town of Le Suquet in Cannes.  Established in 1975 by classical French pianist Gabriel Tacchino, this festival presents music from some of the world’s greatest soloists. In addition, it features chamber music ensembles and original artist collaborations.

Nuits du Sud features music from all walks of life and all cultures.  Because of this it even hosts a talent competition each year to find the best emerging young music groups. This year attendees will enjoy performances from international artists like Eagle Eye Cherry, Sister Sledge and Lucky Peterson.

Finally, sacred music enthusiasts can expect a treat.  Antibes plays host to some of the finest chamber music, sacred voice recitals and concerts featuring choirs, orchestras and soloists. The exceptional venues of the Cathedral of Antibes and the Saint-Bernardin Chapel provide the backdrop for this festival now celebrating its 28th year. 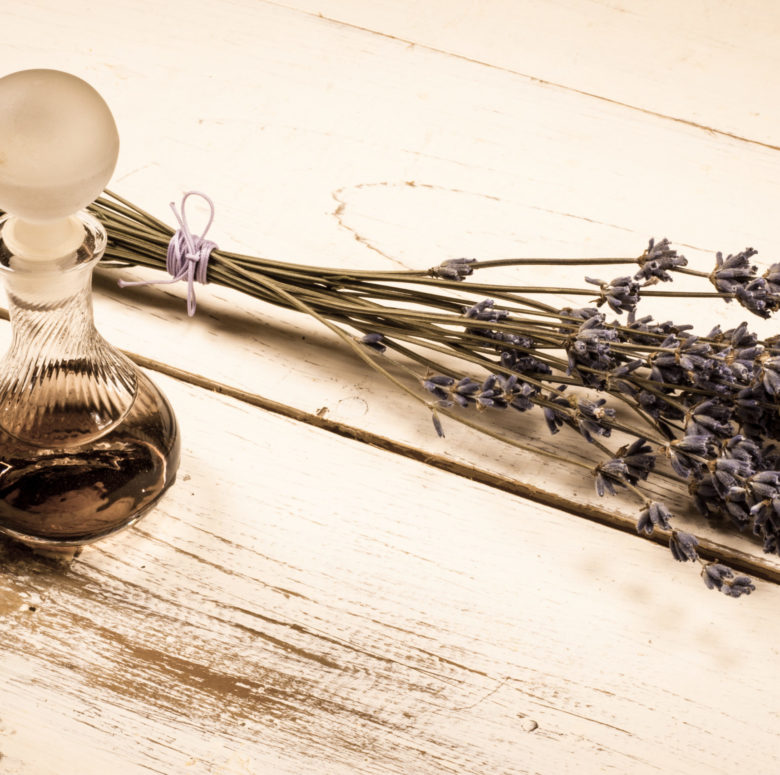 Grasse: Home of the Perfume

Our sense of smell is one of the most powerful senses we possess. Whether it’s flowers, cuisine, perfume or home fragrances, the merest hint of… 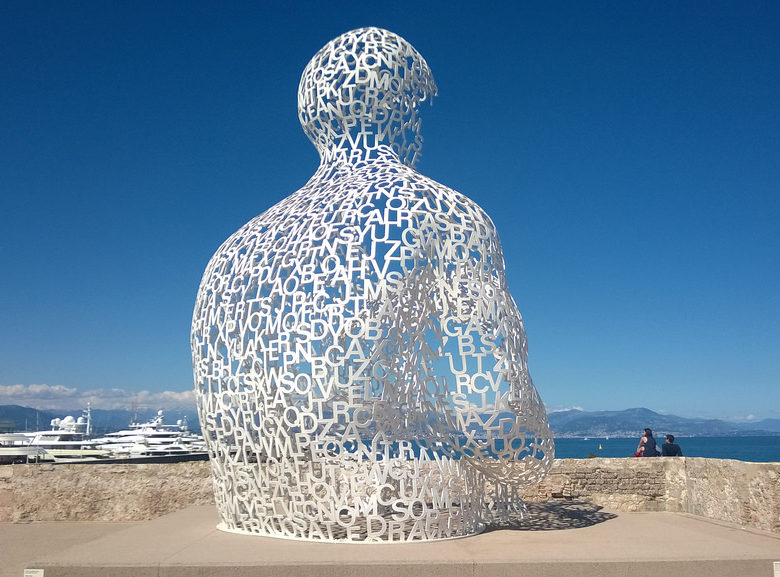 Antibes’ art scene comes into full bloom in spring each year. There really is no better time to be an art lover on the Riviera. 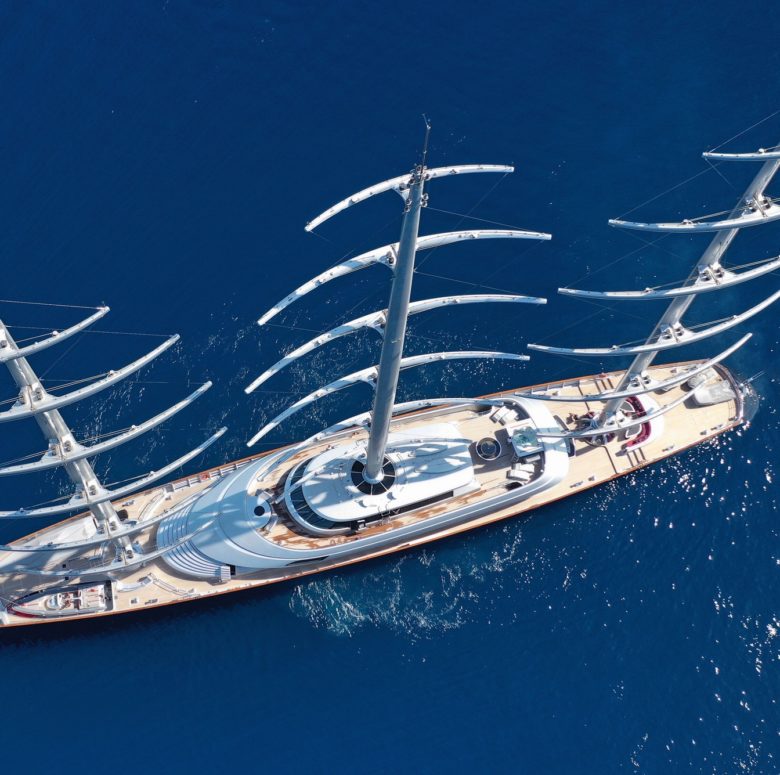 Superyacht Style, On The Sea And In The Home

Every September for the past four decades, the Cannes Yachting Festival has showcased the finest in the yachting world. It is set against the luxurious… 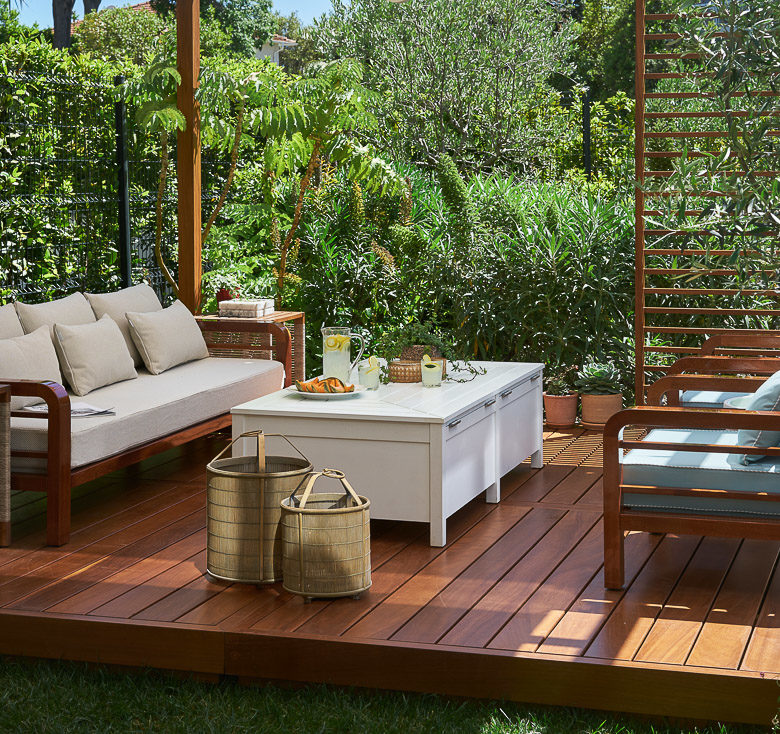 The flexibility of Caudwell ownership

At Caudwell, we have a passion for creating inspiring living spaces. Further, we believe Parc du Cap redefines the standard of luxury holiday homes in…